Dan Wierderer at the Chicago Tribune talks about the field conditions anticipated at Soldier Field on Sunday:

“Sunday’s Bears-Vikings game at Soldier Field is scheduled to kickoff at noon. If you’re keeping tabs, that will come roughly 15 or so hours after the University of Illinois football team completes its game against Washington on the same field.

“The Fighting Illini and Huskies will begin their clash at 5 p.m. Saturday night in Illinois’ “Chicago Homecoming” game.

“Also of note: Sunday’s forecast, according to Weather.com, calls for scattered thunderstorms and a 30 percent chance of rain in the city. So it’s very possible field conditions for the Bears and Vikings could get messy.” 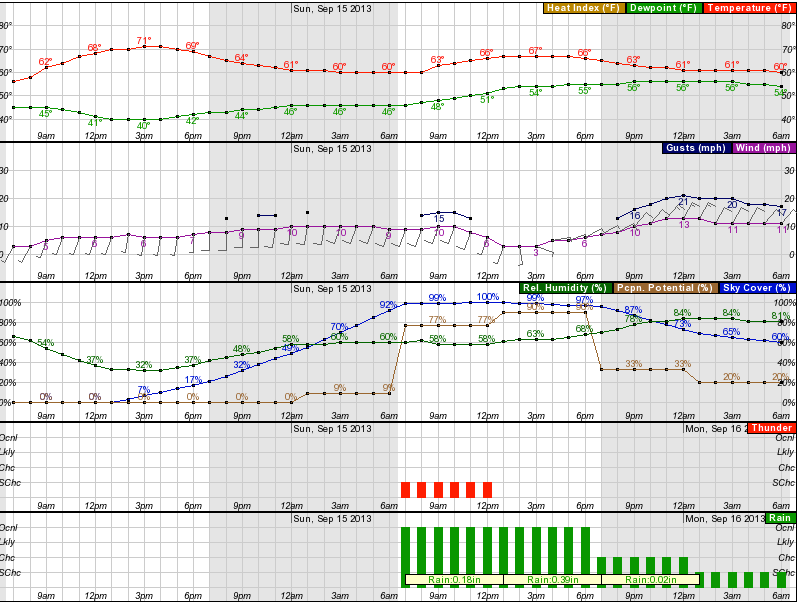 Like many regular football fans I get extremely tired of hearing the complaints and debates about certain topics. Steroids, race relations, whether college athletes should be paid. The list goes on and on and the fatigue sets in early and often on all of them. But whether Soldier Field should have artificial turf is one of the worst. Unfortunately media people never seem to tire of it and there’s always a certain segment of Bears fans who always want to chime in. So I’m bracing myself for another long round of hearing the debates over this issue next week.