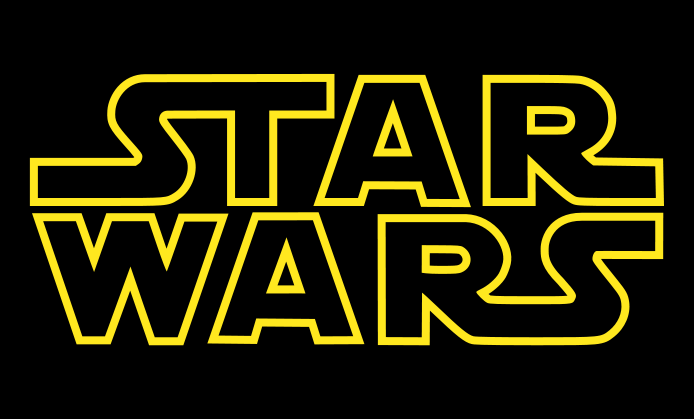 Hub Arkush at chicagofootball.com damps down fans’ expectations for the Bears playoffs hopes while suggesting what the Bears need to do in the future:

“Muhammad Wilkerson is arguably the second-best five technique in the NFL right now – there is only one J.J. Watt – he will be a free agent, and with Sheldon Richardson and Leonard Williams under contract, it is unlikely the Jets can keep him.

“Sign Wilkerson, draft more pass rush, find inside linebackers in free agency and the draft, get [Pernell] McPhee healthy, keep pushing [Lamarr] Houston and [Willie] Young to their ceilings, and next year about this time Bears Nation just might have something legitimate to really cheer about.”

I think there’s plenty to legitimately cheer about now. To understand why, I’ll offer a little perspective on a completely different topic.

With the new Star Wars movie due out for the Christmas season, many of my friends and acquaintances are re-watching the first six movies. Here’s what one friend had to say on Twitter about them:

Zach & I rewatching #StarWars films. Empire is by far the best. A New Hope is the worst. My bro in law won’t let me in his house.

As the outrage spreads, only nostalgia and the fact it was first why peeps rank it above prequels. Prequels better than A New Hope. — Jay Soderberg (@TheRealPodVader) December 6, 2015

When trying to understand why people love Episode 4, the first Star Wars movie, so much, you have to try to look at where it came from.

In 1977 when I was a kid, my best friend’s father worked at McDonald Douglas. In other words, he was a geeky engineer/scientist who worked with other geeky engineers/scientists. One day he approached us and said he’d heard about this movie at work. He said he’d pay for us to go if we’d go with him to see it because, “that way if it’s not any good, you won’t be out any money.”

Can you imagine? He paid for us to see Star Wars because he was afraid it wouldn’t be any good.

Here’s this movie. It comes out of nowhere. No budget. No advertising. It opened in 32 theaters nation-wide. But it was something new and different that grew into a national phenomenon. It’s something that grew from nothing on a scale that we’ll never, ever see happen again. Certainly not in my lifetime. Can you imagine watching the movie from that perspective – without ever having seen any of the other episodes of the epic?

In terms of the movie, itself, it’s likely that I like it exactly for some of the reasons that my friend doesn’t. The first movie has a light quality that the others don’t. It doesn’t take itself anywhere near as seriously as, for instance, Empire does. It certainly didn’t have the eye toward marketing by creating cute little stuffed animals that make good action figures.

Though I didn’t at the time, I understand now why Empire and the other movies had to be what they were. These movies had to develop the necessary gravitas to carry an epic, six episode series detailing the environmentally friendly family history where that cute little kid gradually descends into darkness to become Darth Vader, only to be redeemed in the end. But I’ll always miss the light spontaneity of that first film that I saw as a kid. It was historic, impossible to reproduce and now it lives on only in the splinter of my mind’s eye.

Why did I tell this story? Because there’s a lot to be said about the current Bears season in a similar vein. What’s happening is one of the most unbelievable coaching jobs I’ve ever seen. Certainly in Chicago. We have a gutsy group of no name players with nowhere near as much talent as the majority of teams in the league, especially on defense. And yet they continue to astound us by winning games no one thought that they could in spite of it. They play smart, tough football and they’ve bought entirely into the team concept body and soul. They’re a wonderful example of what can be done when that is the case, one that we can carry away with us and remember forever.

People respond to some of my posts and claim that I’m being negative by pointing out how slim the Bears hopes were/are of making the playoffs. But can’t you see, at least for this year, that it doesn’t matter? Can’t you sit back and appreciate what you are seeing as it happens on an entirely different – and much more important – scale?

As Hub suggests, the Bears might eventually get a lot better than they are now. They might make the playoffs for years to come, win multiple Super Bowls and achieve heights we could never have imagined this time last year. But some of us will always remember the feeling we have right now as we watch this team maximize it’s talent and achieve more than most of us thought was possible. For some of us, no matter what the future brings, this will always be our favorite team. And that, indeed, is worth cheering about. It’s worth a lifetime of it.