“DT Tommie Harris looked creaky at times and was asked to handle only about 15 snaps a game. Given his hefty contract, it’s no surprise that the Bears released him after the season. But Harris can still play. He can still get uncommonly deep penetration with his initial quick step off the ball. As long as he’s not asked to move laterally, he can produce. Any 4-3 team needing a situational interior pass-rusher should take note.”

16. Mike Pouncey, OG, Florida: Size, strength and the athleticism to block at the next level, Pouncey’s ability to stand out against SEC competition makes him an easy first-round pick.

20. Tyron Smith, OT, Southern California: In terms of pure talent, Smith is this year’s best tackle — but his experience lies on the right side, his future lies on the left and scouts have questioned his maturity. He’ll impress when he works out at USC’s pro day March 30.

21. Gabe Carimi, OT, Wisconsin: A road grader with enough size, reach for pass protection, Carimi would be best off moving to right tackle.

22. Corey Liuget, DT, Illinois: Overshadowed a bit by ex-teammates Mikel Leshoure and Martez Wilson at Illinois, Liuget will wind up the earliest-drafted and best NFL player of the trio.

23. Danny Watkins, OG, Baylor: Don’t let his marginal tests at the combine or the fact that he’s 26 distract from the fact that Watkins is the toughest, nastiest interior lineman in this class. He might not make the first round, but he’ll one day be viewed as a steal.

24. Derek Sherrod, OT, Mississippi State: I’m admittedly higher on Sherrod than most, but see him as an ideal swing tackle capable of stepping in immediately and well worth a first-round pick.

25. Phil Taylor, DT, Baylor: A top-20 talent athletically, but will have to answer questions about his suspension and transfer from Penn State to get drafted there.

“In 2010 at least, this wasn’t true. Allen was not much of a factor early in the season–– even though he faced frequent one-on-one blocking. He came to life down the stretch … once he faced inferior competition. This isn’t to say Allen is not an elite defensive end. But his struggles last season only give more ammunition to detractors who point out that a majority of his sacks in ’09 came against the feeble Packers and Bears offensive lines.”

“Jahvid Best is a superstar in the making

“The ’10 first-round rookie running back has superstar features (speed, lateral agility, terrific acceleration and soft hands). But he had a tendency to abandon his blocking last season, which led to too many potential three-and four-yard gains ending in gains of zero or lost yardage. Experience and playing behind a more consistent offensive line should help.”

“Lynch is more effective as an every-down runner and, at his best, he can wear down a defense. But he just doesn’t do a good enough job of creating on his own when the blocking is sub-par. He becomes a lateral runner instead of a bulldozer. He too often gets what is blocked and nothing more.”

“With all the team needs Seattle has, I would not use a lot of resources on the running back position right now…  But if Lynch doesn’t step up his game in 2011, I would look for a back one year from now.” 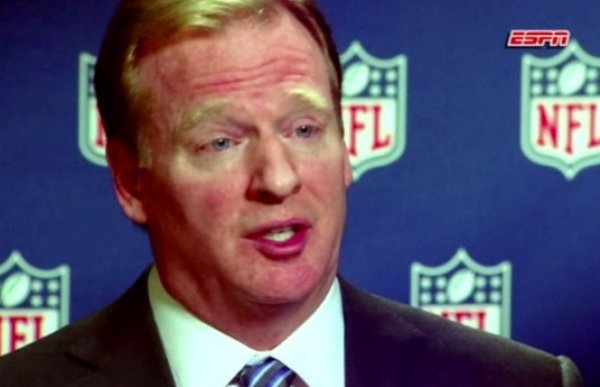 However, lets not make the mistake of believing this means he’s not tough.