I really don’t care that a student trashed Cam Newton in his elementary school paper. But the comparison to former Chicago Tribune and current ESPN lazy blow hard Skip Bayless by profootballtalk.com‘s Darin Gantt is right on target:

“And actually, he’s better than Bayless, because there’s at least an intellectual honesty to the kid’s claims.” 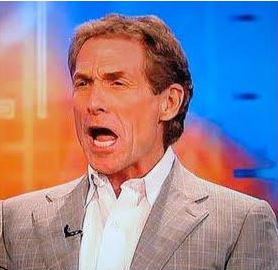 I think I’d get more out of it if I switched on the TV and found the 10 year old yelling at me.