“Jets CEO and chairman Christopher Johnson wants a ’great strategic thinker’ to run the football operation. He needs someone who can work with coach Adam Gase. And at the intersection possibly resides one and only one name.

This sounds to me more like the media connecting dots than a realistic possibility. But I’ve been surprised before.

I love Peyton Manning but a general manager? I’m not a big fan of having people without a background in personnel in that role, let alone someone with no front office background at all. It almost never works out. The latest example is in San Francisco where rumor has it that John Lynch, who also had no front office experience, and head coach Kyle Shanahan are rumored to be on the outs.

I don’t like the direction the Jets are taking.

“Multiple judges have ruled that the “sneak and peek” video surveillance violated the law by undertaking no effort to minimize the intrusion on the privacy of innocent persons who were simply getting massages. If the appellate courts don’t overturn these rulings, there will be little or no evidence against Kraft — unless prosecutors can persuade the alleged providers of prostitution to “flip” on their alleged customers.”

Kraft is the owner of a franchise where players are constantly told to be accountable for their actions. Is this accountability? It might be the reality of the world we live it. But I call it hypocrisy.

In any case, the situation puts the league in a bind. They haven’t hesitated to suspend players who are obviously guilty but who have not been legally convicted, often because they paid off the victim. Pittsburgh quarterback Ben Roethlisberger’s 2010 suspension after sexual assault allegations is a good example.

I think its fair to say that although the league has some morally upright fans who strongly disapprove, solicitation isn’t really considered to be a big deal to most in modern American society. It certainly doesn’t rise to the level of sexual assault or similar offenses. But in terms of obvious guilt or innocence beyond the legal ramifications, there are players who are going to be watching this situation closely to see if Kraft is held to the same standard. 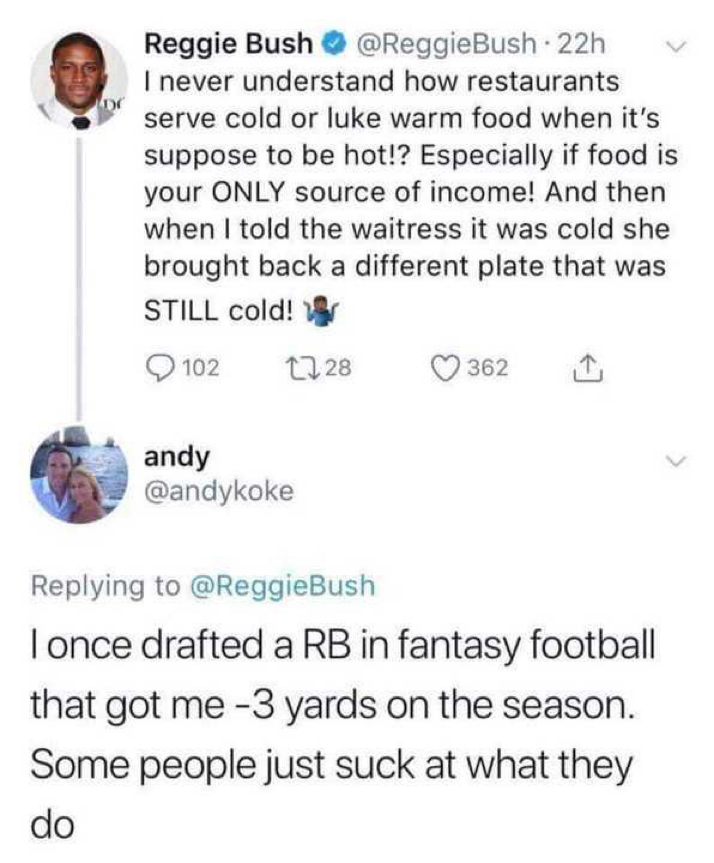