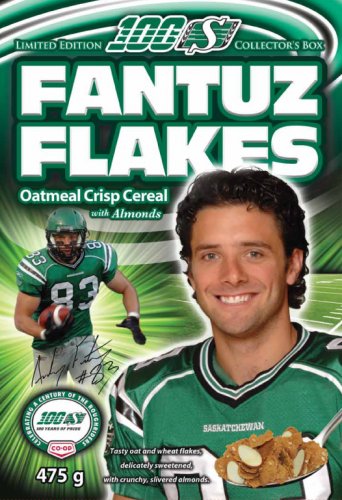 “Harvey Unga faced an uphill battle to make the 53-man roster as an addition in the supplemental draft and the Bears found a convenient way to redshirt him with a hamstring pull in training camp.” 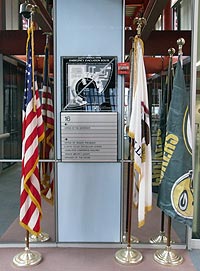 I am not going to pick the Super Bowl game, especially against the spread, because I think its too close to call.  But in what I consider to be a good sign for the Steelers, most of the money in Vegas is coming in on the Packers.

Most of the bets aren’t in yet.  But MGM Resorts International, which operates 10 sports books on the Las Vegas Strip, said about 70 percent of the money bet so far in its casinos is for a Packers victory.  Bookies aren’t in the business of losing money.