“The Bears did it by changing Peppers’ $10.5 million roster bonus into a signing bonus so they could prorate that $10.5 million over the life of the contract, which runs through 2015. The restructuring should give the team options once free agency finally begins, while allowing the team to re-sign some of its own free agents.”

Obviously the Bears wanted this initially in the form of a roster bonus so they wouldn’t have to pay it if Peppers had less impact than expected last season.  Now that they know that’s not the case, they can pay it and simultaneously spread the cap hit out.

In fairness to Mullin, you could argue that Martz single handedly destroyed the Rams with his personnel moves.

OK, maybe there’s hope for Bears fans after all: 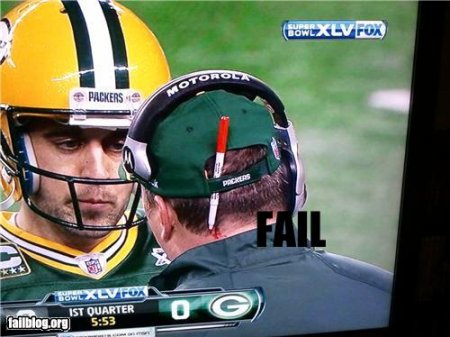