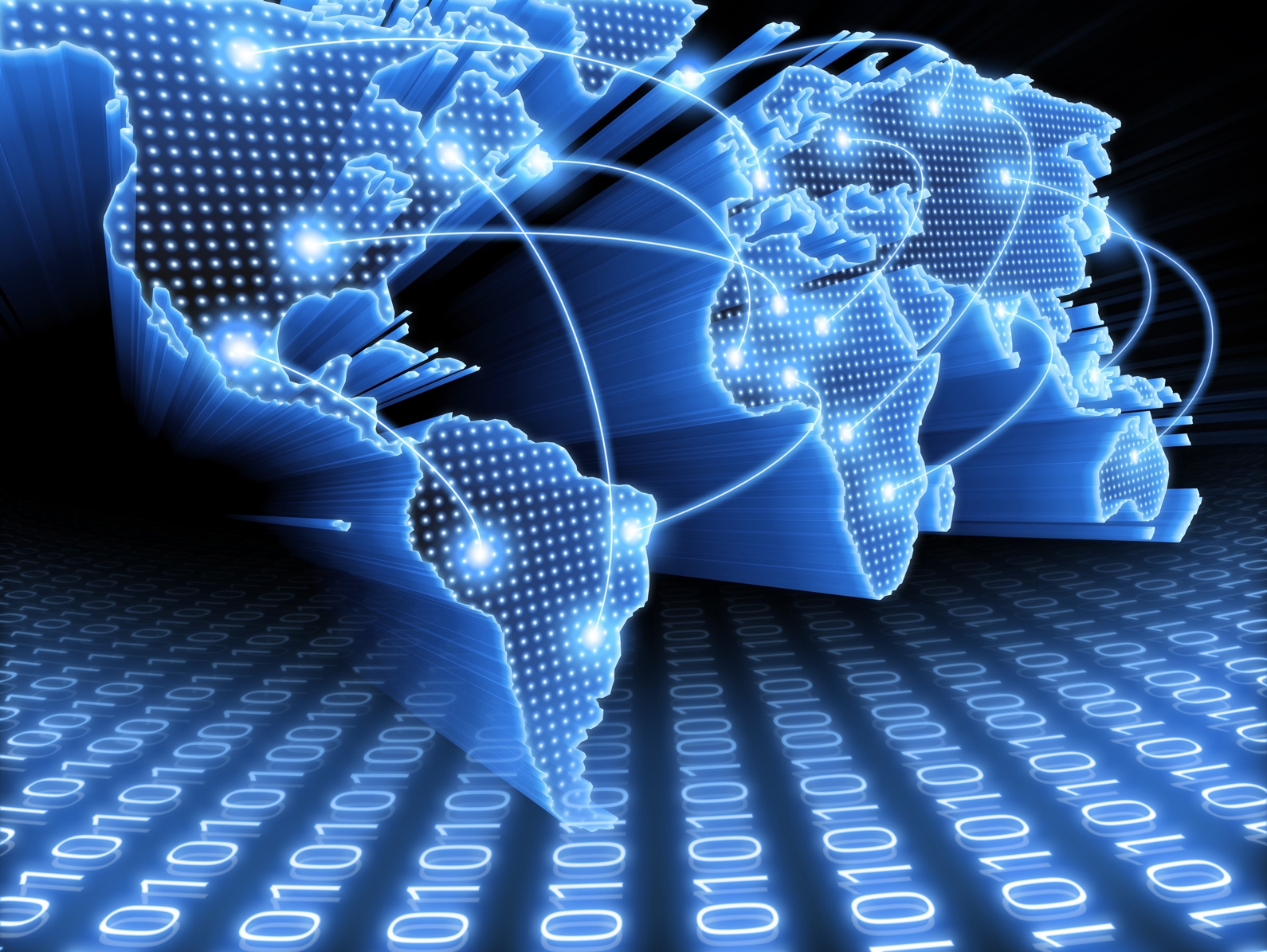 Patrick Finley at the Chicago Sun-Times reports one of the more under the radar moves from the league meetings in Arizona:

“It was one of two major broadcasting changes decided at the Arizona Biltmore on Monday. The league announced that the Bills-Jaguars Week 7 game, to be played in London, will be broadcast over an as-yet-unnamed digital site and not on the league’s Sunday Ticket. The two home markets — Jacksonville and Buffalo — will still get the game on their home televisions.

“The move could be the first step toward a new digital strategy for the league.”

We can only hope.

Like most American, one of the few reasons I still have cable television is for live sports. In my case, that really means the NFL. I’m pretty sure I’m not alone when I say that I would gladly pay a reasonable fee – hopefully less than the “Sunday Ticket” package – to be able to watch the games online. It would be a risky proposition and there’s considerable doubt about whether the revenues would cover what they would lose in the value of network television rights. But my gut feeling is that it would work.