Bleacher Report contributor Dan Pompei had this to say about the Bears game against the Packers on Sunday:

Bears are not down on Charles Leno. Don’t be surprised if he is a factor in this game. 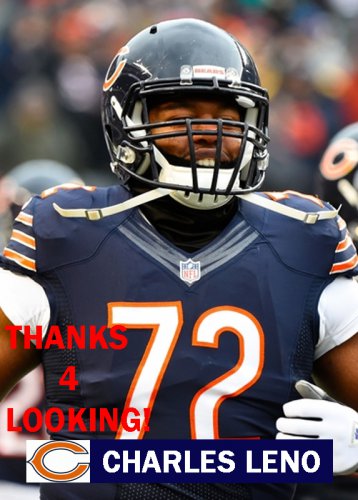 Not only will I not be surprised in Leno plays, I won’t be surprised if he starts at right tackle. It has been widely assumed in the Chicago media that Kyle Long will be moving from guard to tackle with Vlad Ducasse or Patrick Omameh stepping in at guard. But the Bears depth chart on Tuesday still had Leno at tackle.

If the Bears thought that moving Long was going to be the best course of action, they would have made this move in May instead of waiting until the week of the Packer game. I’m not at all convinced that they’re going to make it now.